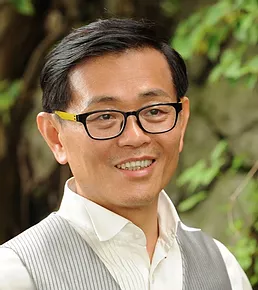 Mr. Yu has holds more than 150 patents in Taiwan, China, the USA , and the EU. He was awarded Taiwan’s 9th “Innovative Research Award” by Taiwan’s Minister of Economic Affairs, the 5th “Rising Star Award” by Taiwan’s Prime Minister, and 11th “National Award of Outstanding SME” by the President of Taiwan.

With more than 20 years of experience in marketing Mr. Yu has brought countless innovations in electronic and semiconductor technology to mass adoption through strategic alliances or international merger/acquisition.

Mr. Yu graduated from the National Chiao Tung University in Taiwan and received his BSEE at the University of Texas in 1979.