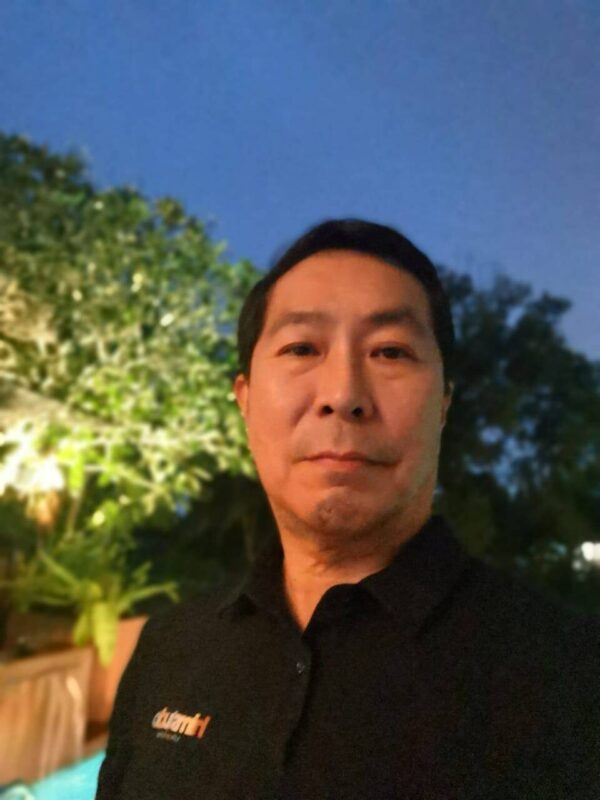 Mr. Robin Foois a Bruneian born chartered architect graduated from the prestigious Architectural School of Architecture in London (1987) and later became a member of the Royal Institute of British Architects (1990). He has since lived and worked in the UK, Norway, Brunei and China. He was invited by a conglomerate client to design a golf and country club in Beijing in 2001, and since then he has carried out a variety of projects from high end resorts and clubs to conservation projects of rural villages, temples and courtyards, as well as museums and galleries in many parts of China. Some of his clients include Reignwood, New world group (Beijing), The Prince’s trusts, Provincial governments and so on. Currently, he is working on a few green and natural resorts in Sabah, Malaysia and Bali, Indonesia. He is harnessing the natural beauties and resources of the sites, while adding smart technologies to enhance the functions and utilities of these resorts; whilst not neglecting the luxury touches amidst the wilderness and nature. He is active in the arts, cultural and lifestyle scenes in Beijing; his works and lifestyles have been featured by several media and magazines. He is also an avid collector of Chinese classical and modern artworks and furniture. He enjoys designing his own furniture and artworks to fit into his projects, as well as exploring new materials and employing local skills and materials to make the projects more interesting. With a mixed background and education, Robin easily adopts the local cultures where his projects are based. Robin strongly believes that good designs and built environments will greatly influence the moods and behaviors of their inhabitants and users to enjoy while being more environmentally conscious for the world we live in. Robin also has much international social relationships and resources in Britain, Europe, Southeast Asia and Mainland China. Robin possesses strong experience and knowledge in Master planning, Architectural design, and Green energy design.